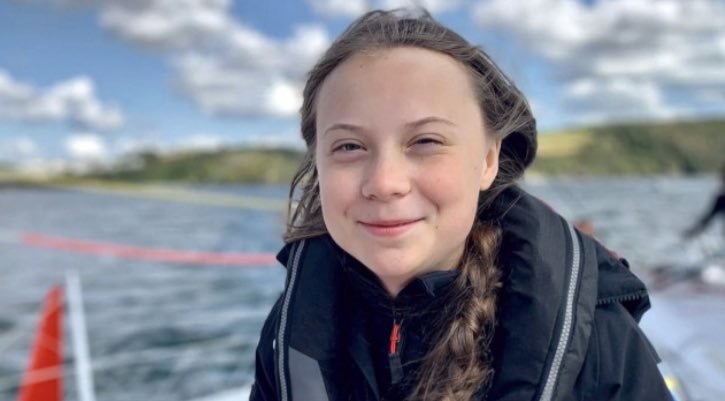 Next Tuesday is the 12 month anniversary of Greta Thunberg skipping school to campaign about the climate crisis. Speeches, songs, millions of new activists, magazine covers Extinction Rebellion and a Nobel prize nomination later, she’s now scooting across the ocean for the UN Climate Conference.

Up until 1st June 2018 she had never even used Instagram.

A very impressive young woman who just about restores your faith in all that is good about humans.