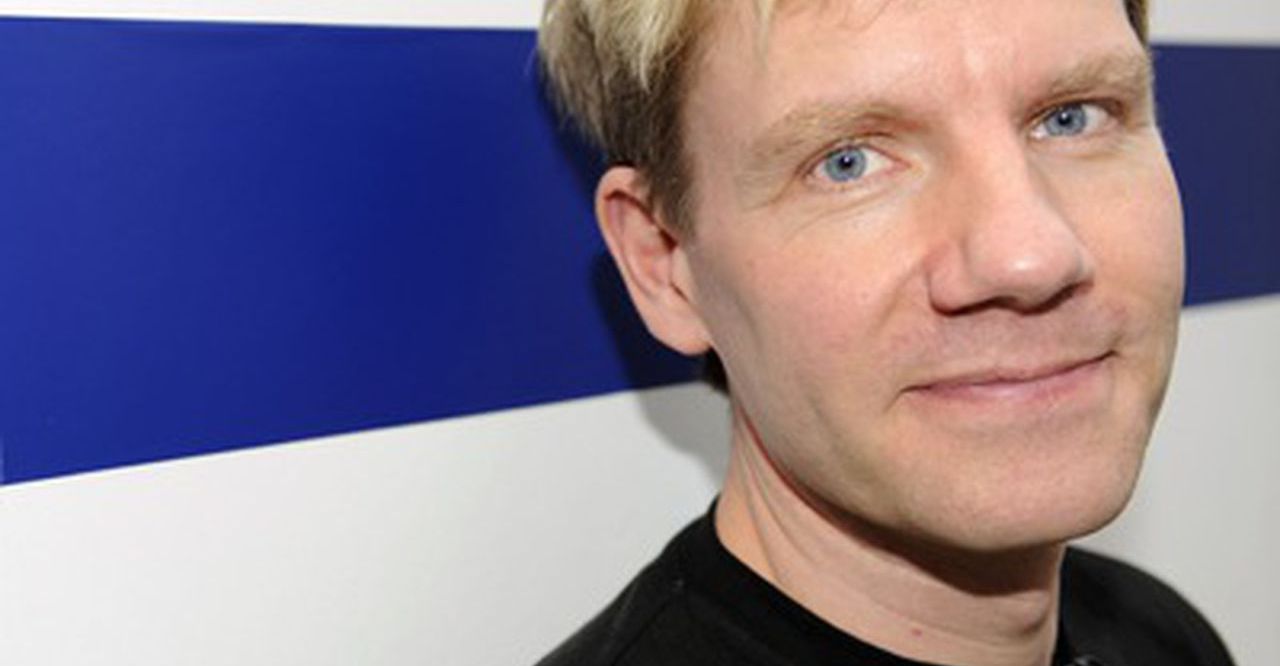 The world today has some pretty serious problems:

If you had $75Bn to spend on solving the world’s greatest problems, according to Danish author Bjorn Lomborg (“the always-sunny political scientist that climate deniers love“) climate change wouldn’t be one of them. Fourteen years ago in his TED talk he made the case that there are far more significant problems in the world which would benefit more from our money and attention.

The top four were:

The interesting thing about his approach is that it’s not just his opinion. It’s science and economics. He didn’t just create a small think tank of intellectuals. He was part of a group of people called the ‘Cogenhagen Consensus‘ which was made up of 30 scientists (3 specialists in each of the world’s most challenging areas – from healthcare and education to climate change and trade) and 8 of the world’s top economists (including 3 Nobel Laureates).

In this TED talk – which is well worth a watch, he explains how the Copenhagen Consensus played out. It certainly challenges you to think differently, and more credibly about how we are addressing not just climate change, but the world’s biggest problems. $75Bn for example, not a huge amount by combined global standards, could give every person on the planet clean drinking water, basic sanitation, healthcare and education. By comparison, the Kyoto Protocol in 1992 estimated that the cost of addressing climate change was around $150Bn per year – thats between 2 and 3X more than the developing world receives in aid each year.

“Just because there is a problem doesn’t mean that we have to solve it, if the cure is going to be more expensive than the original ailment”. Bjorn Lomborg

Because of this, Bjorn makes the (unpopular?) case that trying to solve for climate change is expensive and inefficient. It may improve the lives of our grand children in 2100, but it doesn’t necessarily helping the world’s poorest people today. He also hypothesises that in 2100 the average human in the developing world will be as rich as people in developed world today, so our perspectives and realities will likely have changed dramatically by then anyway.

So what to make of all this? Especially, if like me you are committed to raising awareness around the climate crisis? Well, one thing we can do is make sure that we don’t over simplify the problems. The science of climate change, as well as any possible solutions to solve it, are incredibly complicated. As easy as it is to show photographs of stranded polar bears on huge ice cubes and climate refugees up to their waist in water, and while yes these are serious images, they risk sensationalising and over-simplifying the issue.

Calls for us all to eat less meat, ride our bicycles to work, fly less, recycle more and buy less jeans (and especially less fast fashion) are all credibly personal goals – but if we are to solve the world’s biggest problems we need some really big solutions. And as Jordan B. Peterson says eloquently (but rather angrily) in this clip when asked a similar question at the Cambridge Union, perhaps the quickest way to solve the climate crisis is not to recycle everything, but the work as fast as possible to eradicate poverty and create the circumstances for 10M educated brains to unite around these issues together.

Want to dig a little deeper and make your own mind up? Read any of Bjorn Lomborg’s books (or watch any of his lectures on YouTube) and see what you think.